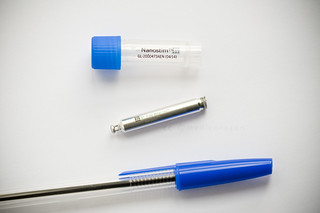 A web programmer and Linux system administrator who would like to be a writer. View all posts by carl